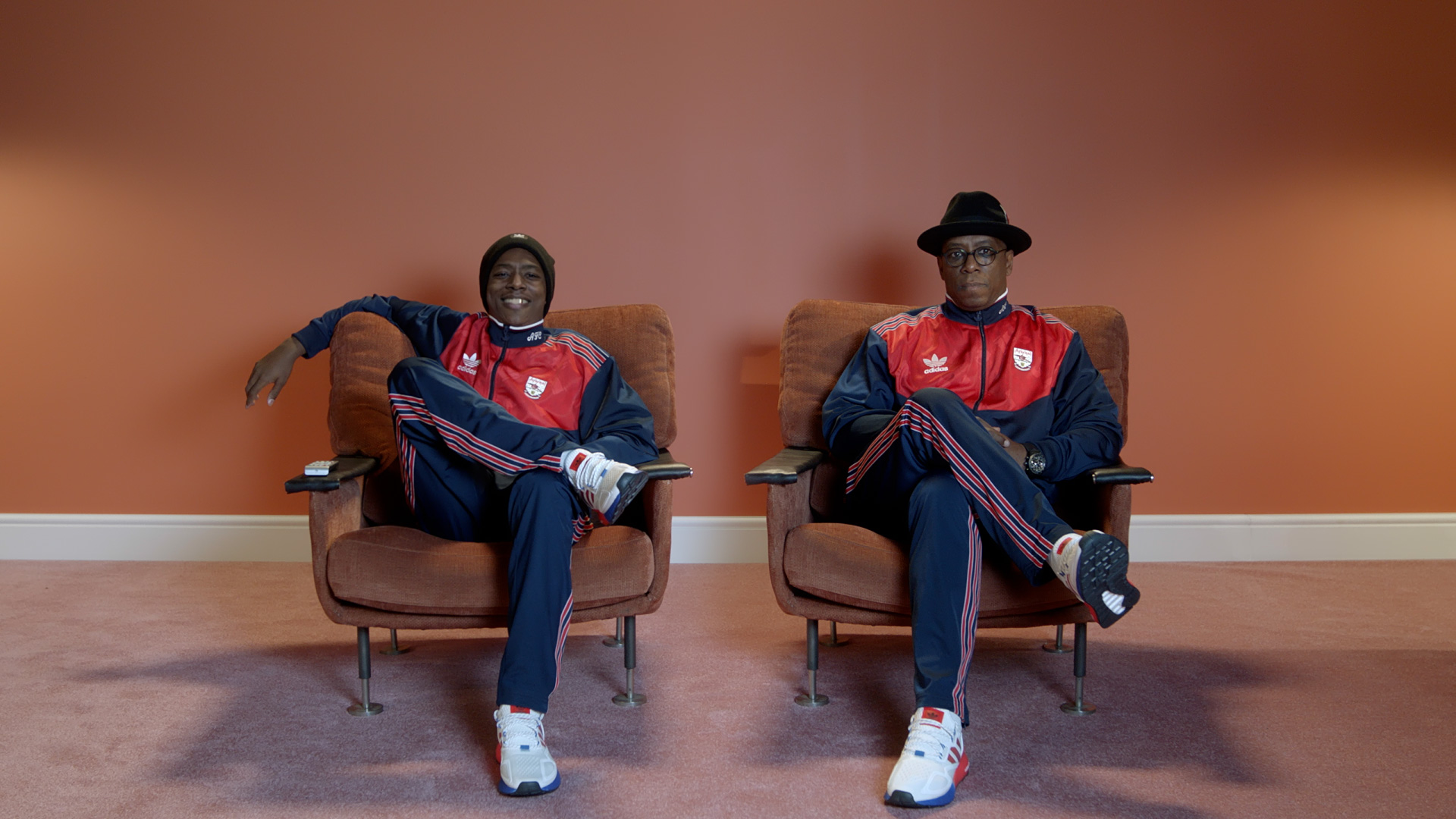 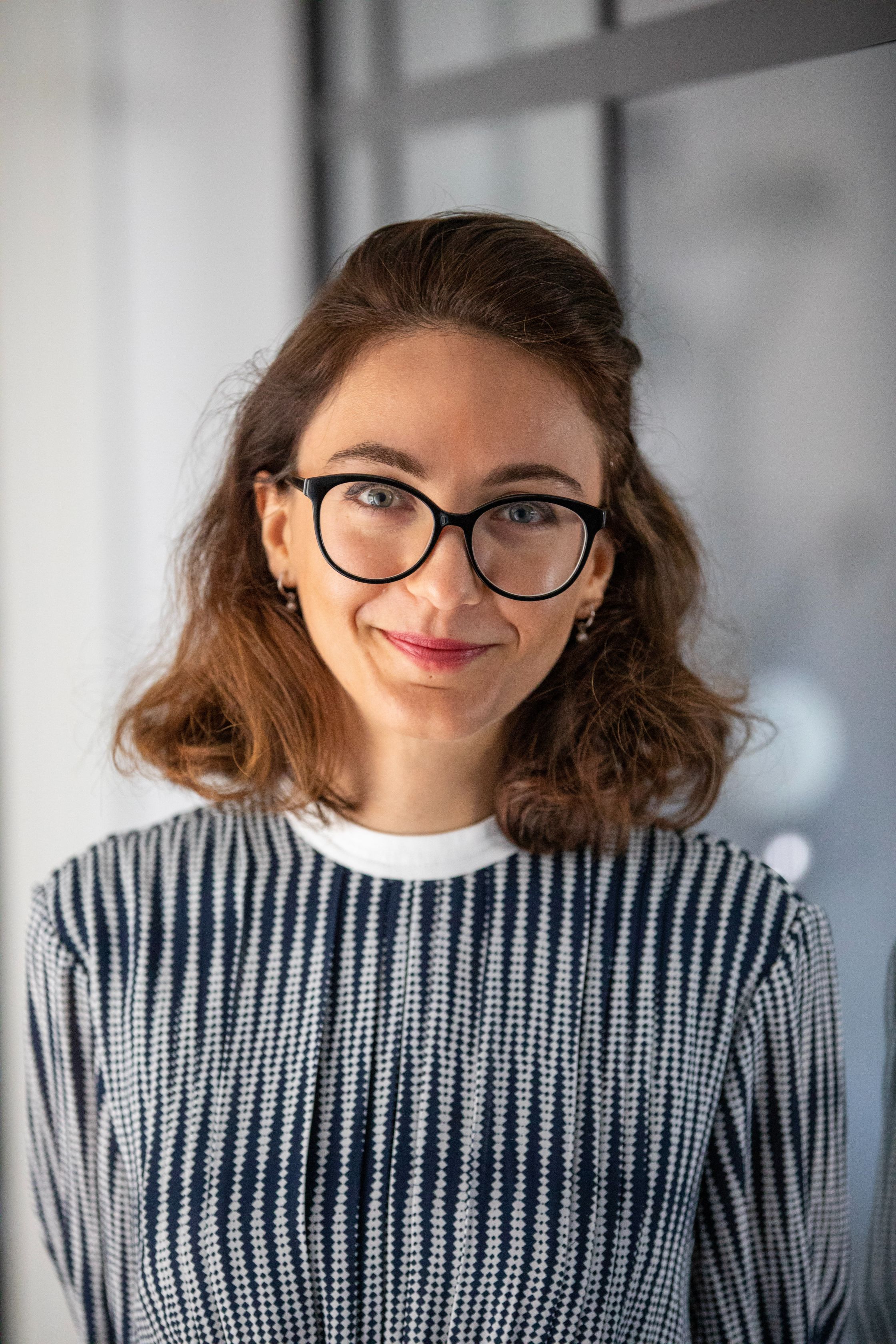 Then and Now deepfake

In 2021 Arsenal FC launched a reissue of the 1990 "bruised banana" home kit. Working with the uber creative minds at The Midnight Club, the Arsenal FC Then & Now promo video fuses nostalgic elements from the early 90s with the very latest 3d techniques.

We were approached to bring the young Ian Wright back to the screen using cutting edge machine learning tools. The brief was to have young Ian and current day Ian sat together, watching telly.

Deepfakes are trending. With a plethora of easy to use consumer mobile apps (eg Face Swap, Reface) and even a fantastic BBC One series (The Capture) based on this technology.

Deepfake is a type of AI (Artificial Intelligence). It uses machine learning methods which are based on deep learning and involve training generative neural network architectures. We've been experimenting and chose the open source deepfake tool Faceswap.dev. With it we could utilise our in house GPU render farm to process the vast amounts of data to work at its best. The theory is that any person can be digitally altered. To convince an audience would require finer details matched than simply replacing a face.

Sourcing an actor who's of a similar build and can mimic the subject's facial and body mannerisms was the first step. In the video, young Ian makes a series of facial expressions, to achieve this we would need to provide the tools enough archive reference material of young Ian that can be digitally replaced on the selected actor.

The deepfakes that we'll have seen on platforms like YouTube are created referencing recent photo and video archives, at the very least HD quality content, resulting in a crisp and convincing video of the subject. Sourcing reference material of a young Ian Wright in the 90s is available in standard definition (SD), as high definition cameras didn't exist yet!

The challenge was twofold: gather enough reference material (generally smaller content archives in the 90s), and enhance the picture to be crisp enough for an HD video.

The team spent time researching video and image archives available for use to feed into the AI software. Further manual work was undertaken to refine the information sent to the software, including manual clean-up on videos that are trickier to process - for example there's multiple subjects, a busy environment or the lighting is dark. As with any software, the better the quality of information supplied, the better the quality of output.

The crispness of output was a consideration raised early on. We found success using an AI upscaler Topaz labs video enhance ai to improve the quality of the source resolution - incredible! Topaz was also used on the Celebration of Light projection mapping video, doubling the frame rate of 8K video from 25fps to 50fps.

With as much time our render farm as the project allowed, we continually fed the neural network. In this case, there was a limit to the number of Wrighty images and video available. With unlimited material you could keep going and going, running the machines day and night.

The outcome - can you spot the young Ian Wright? 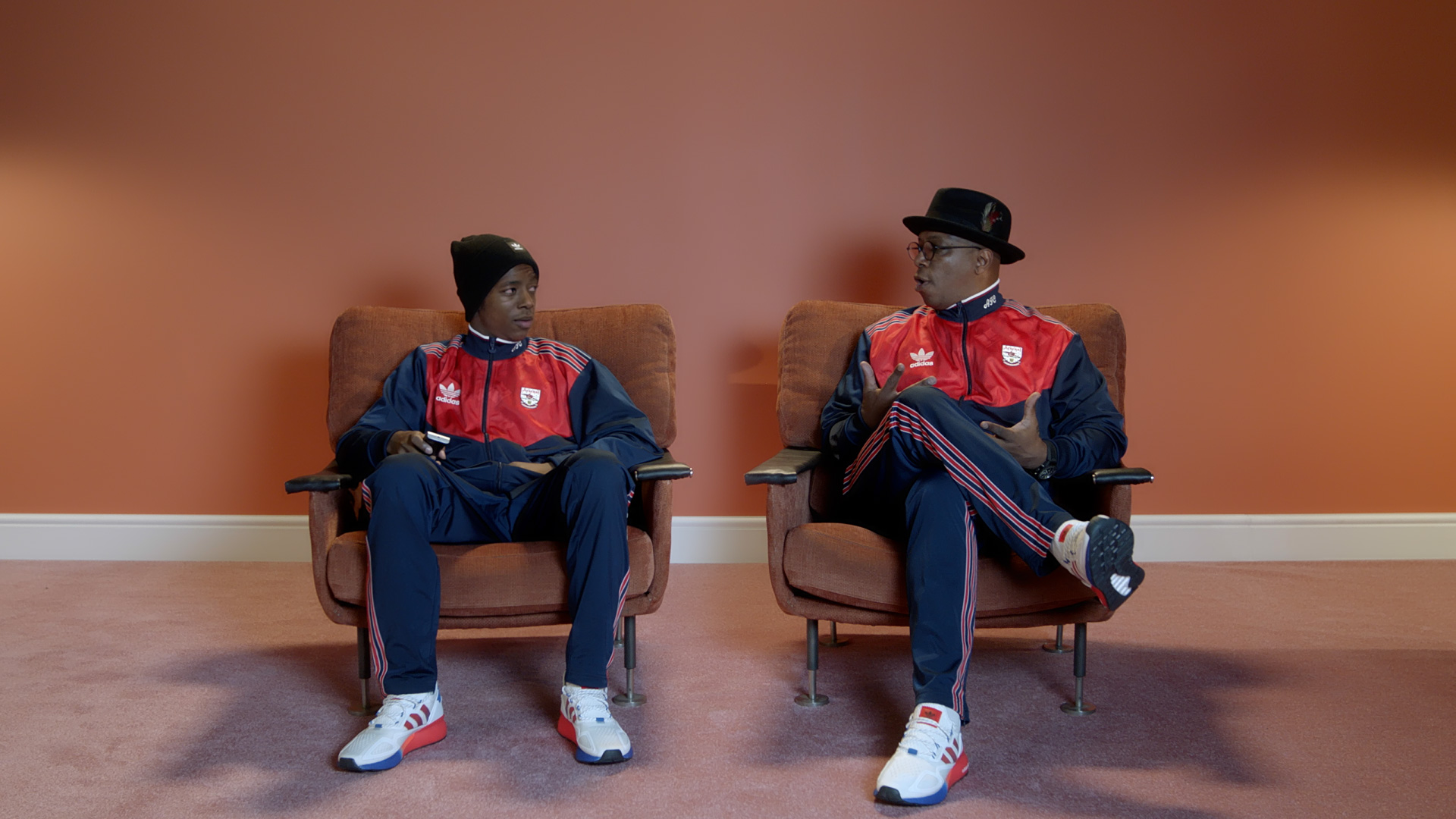 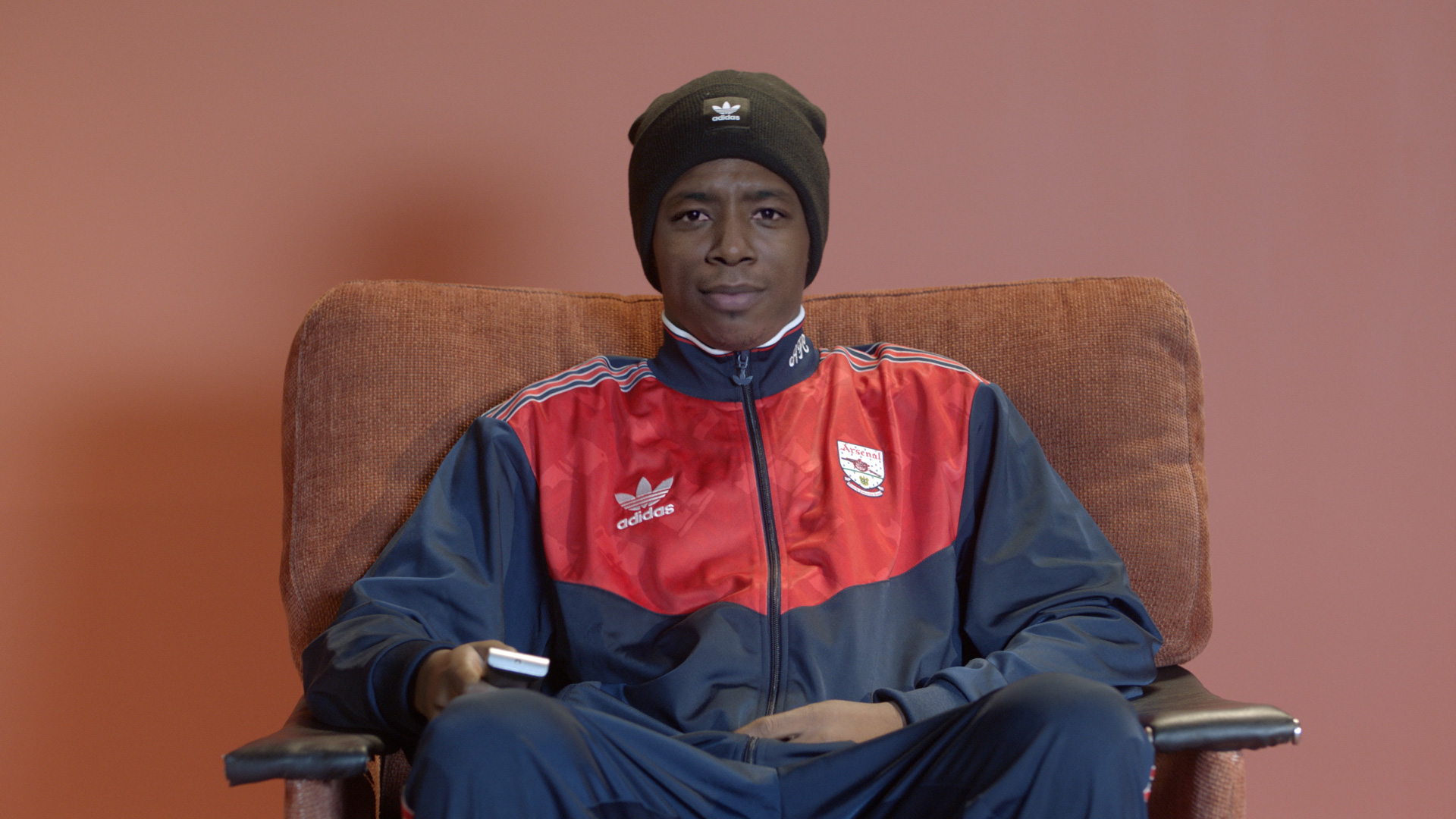 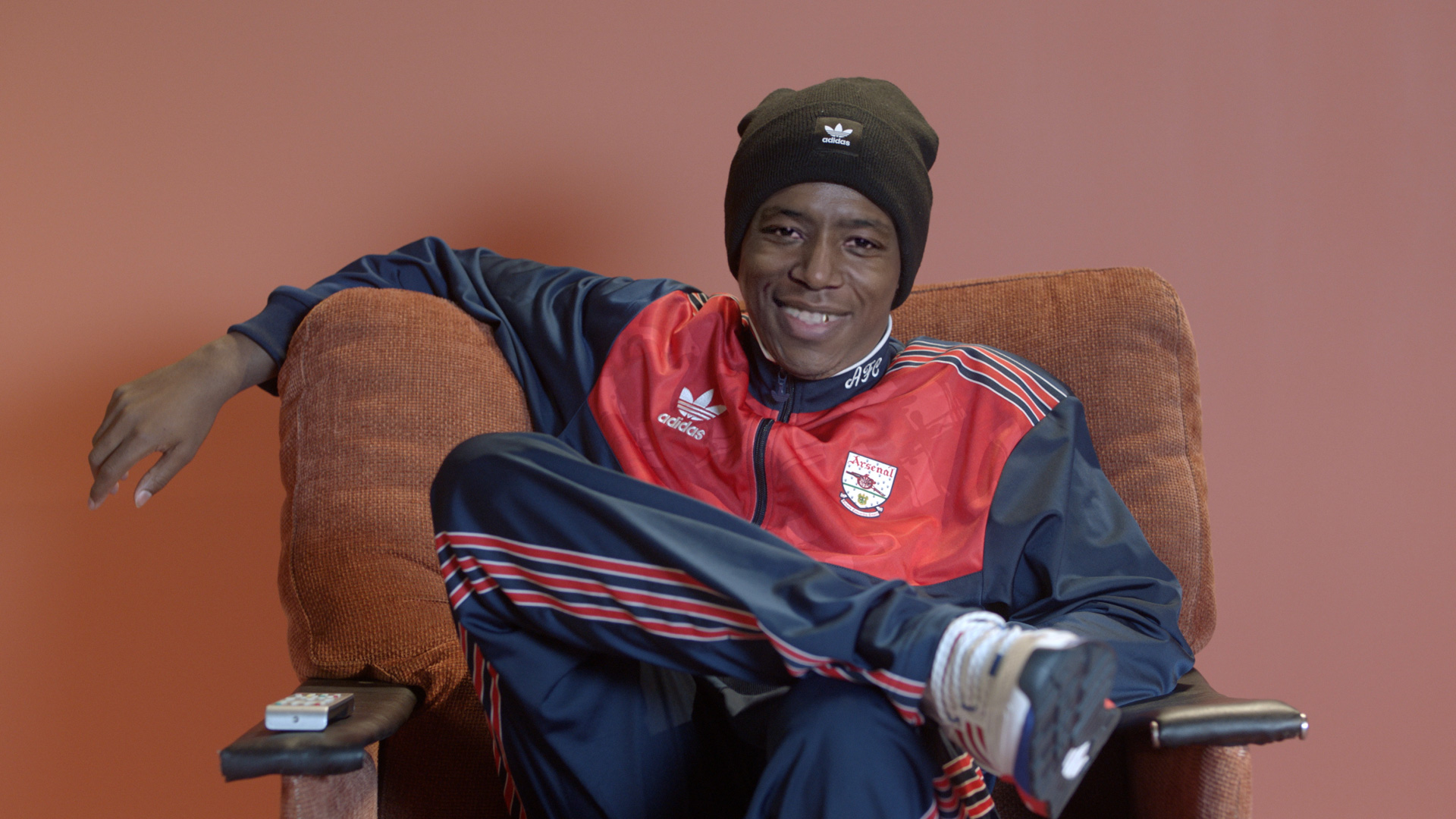 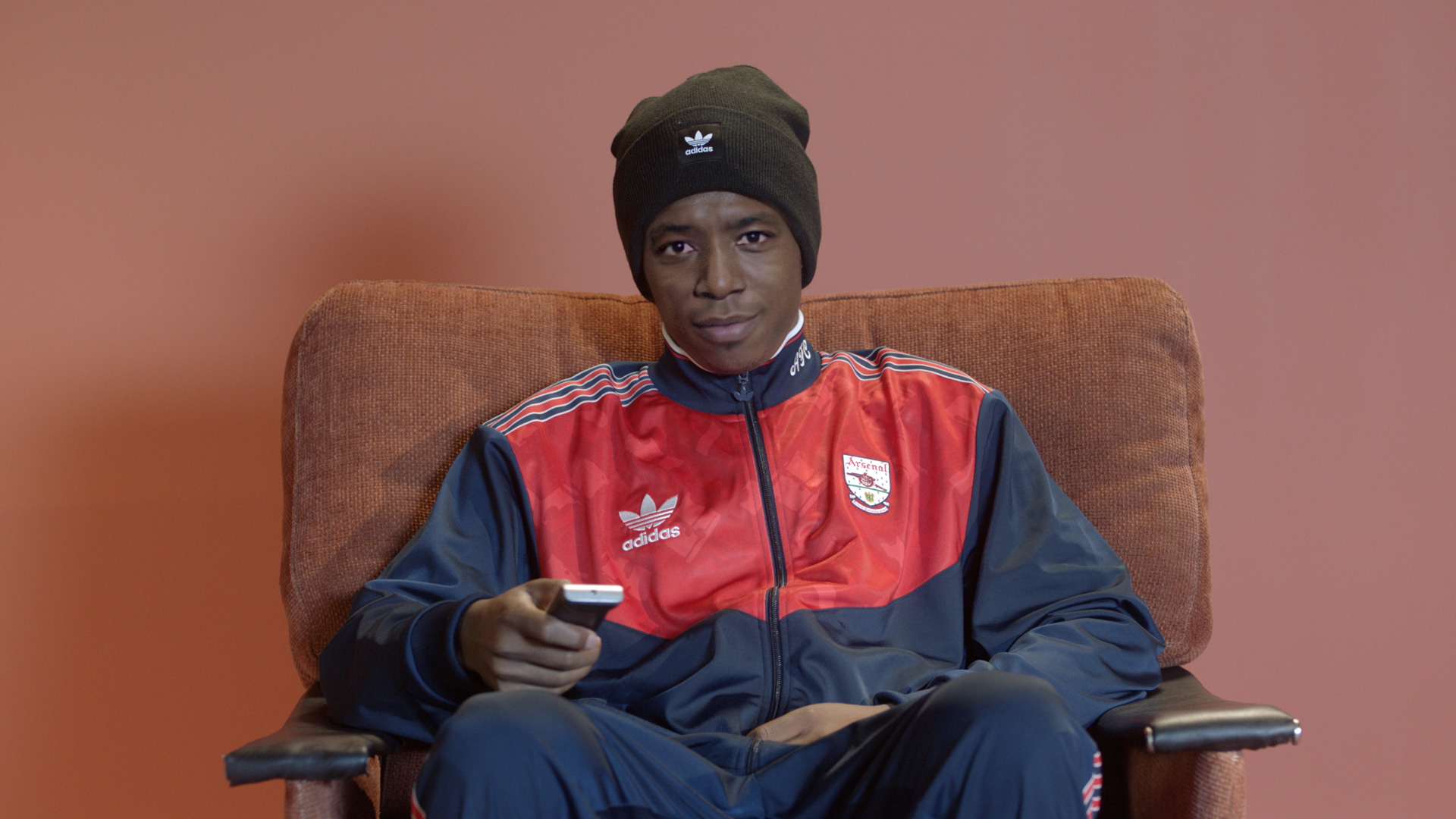 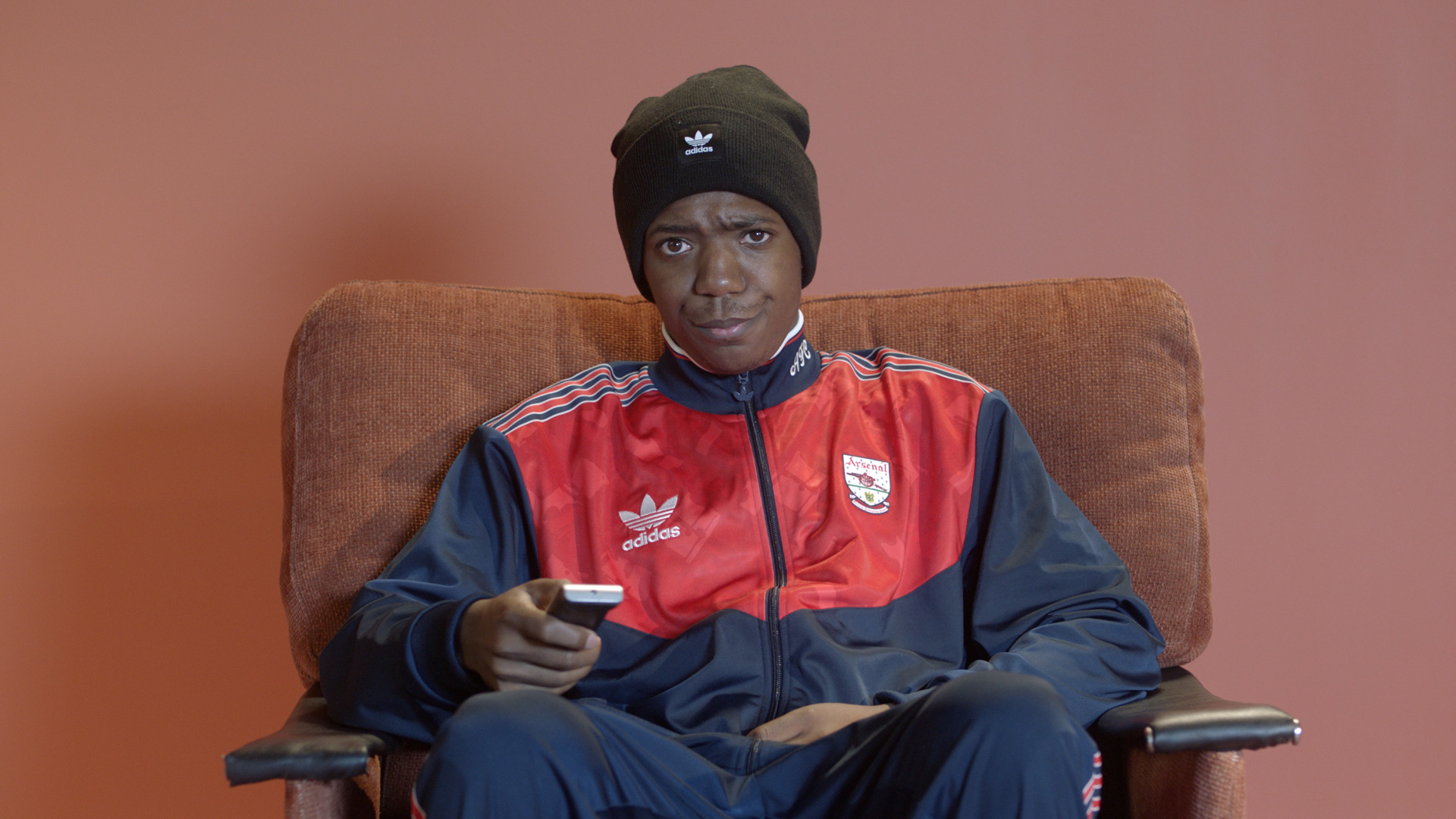 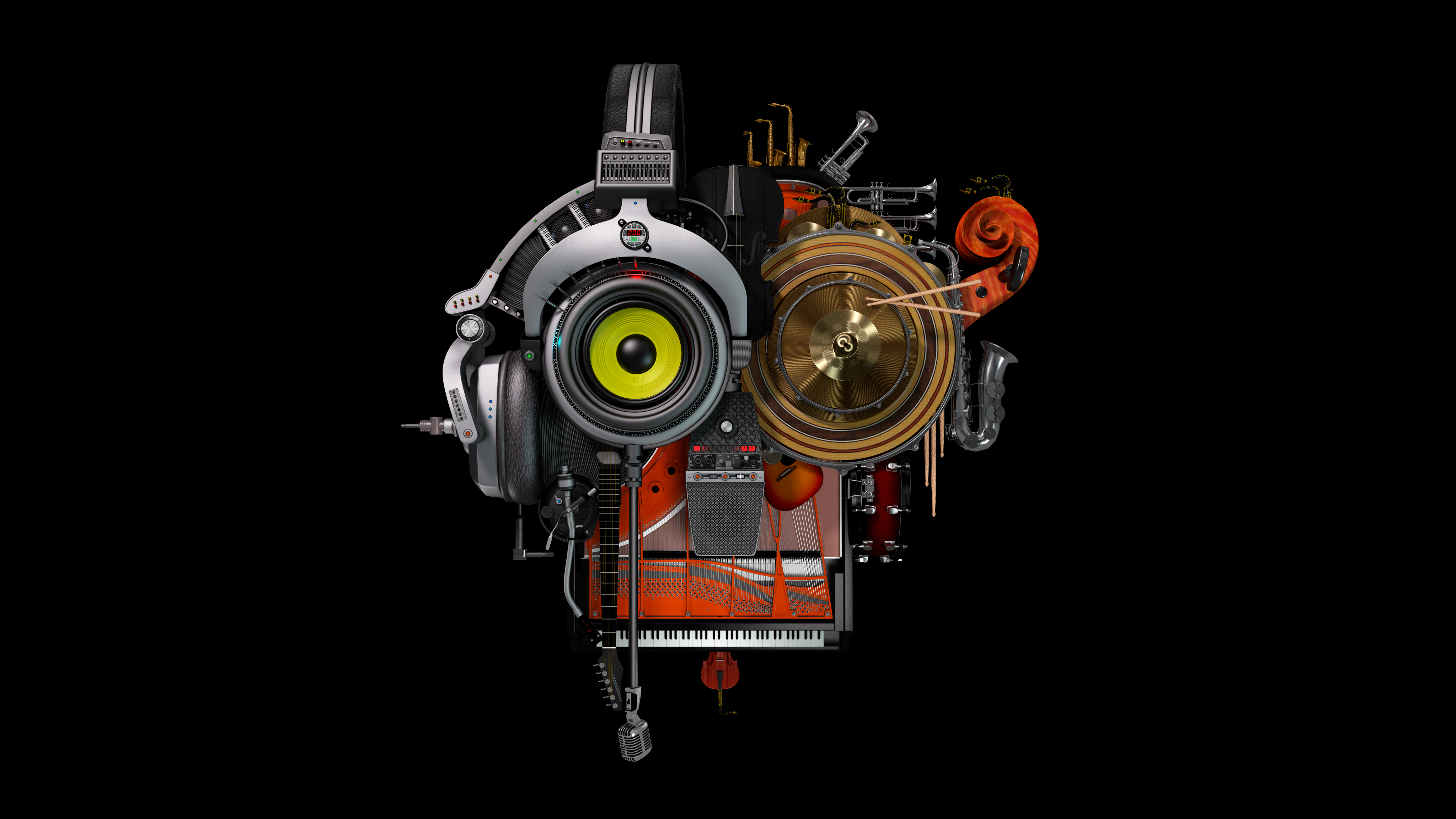 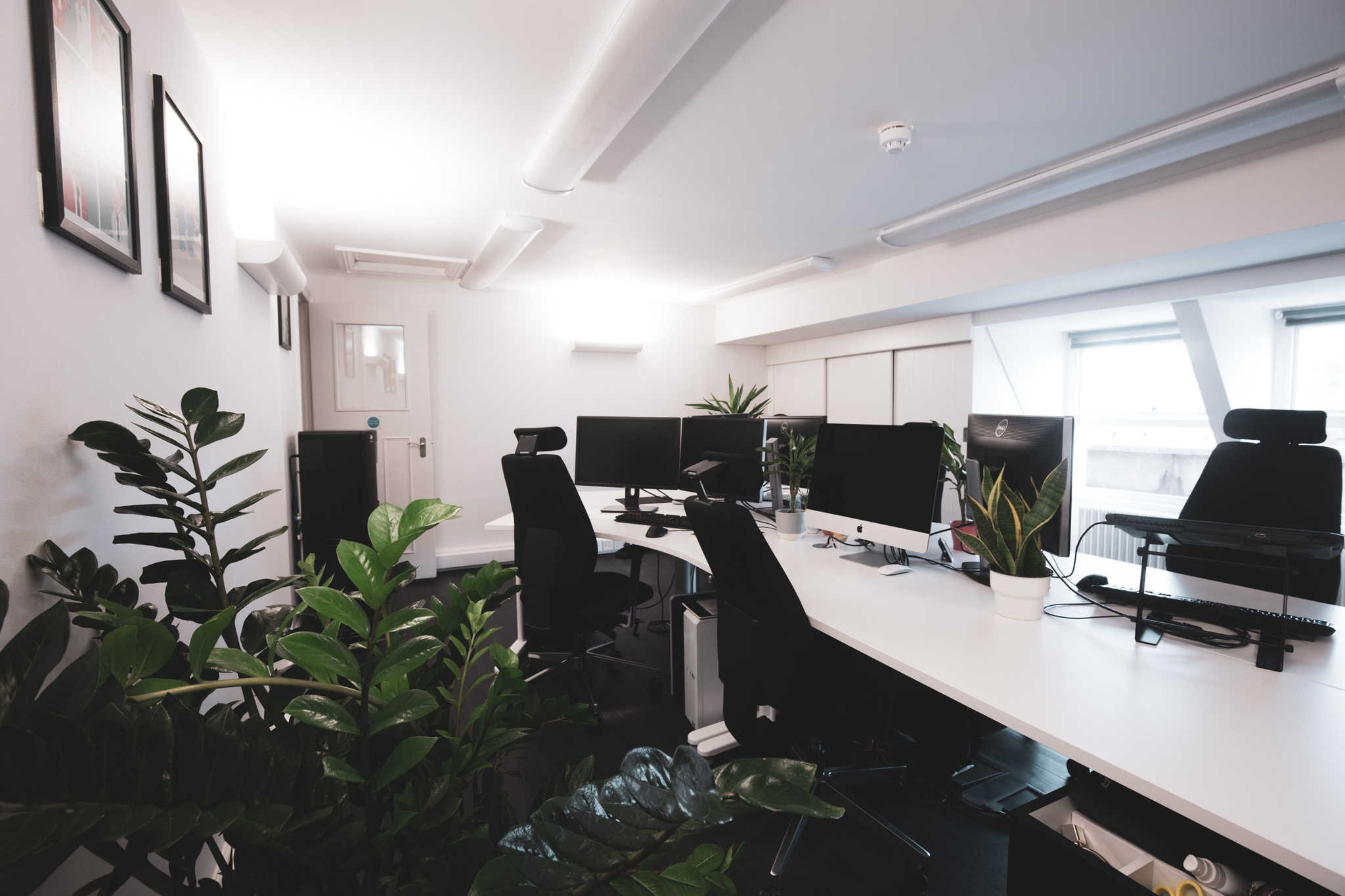 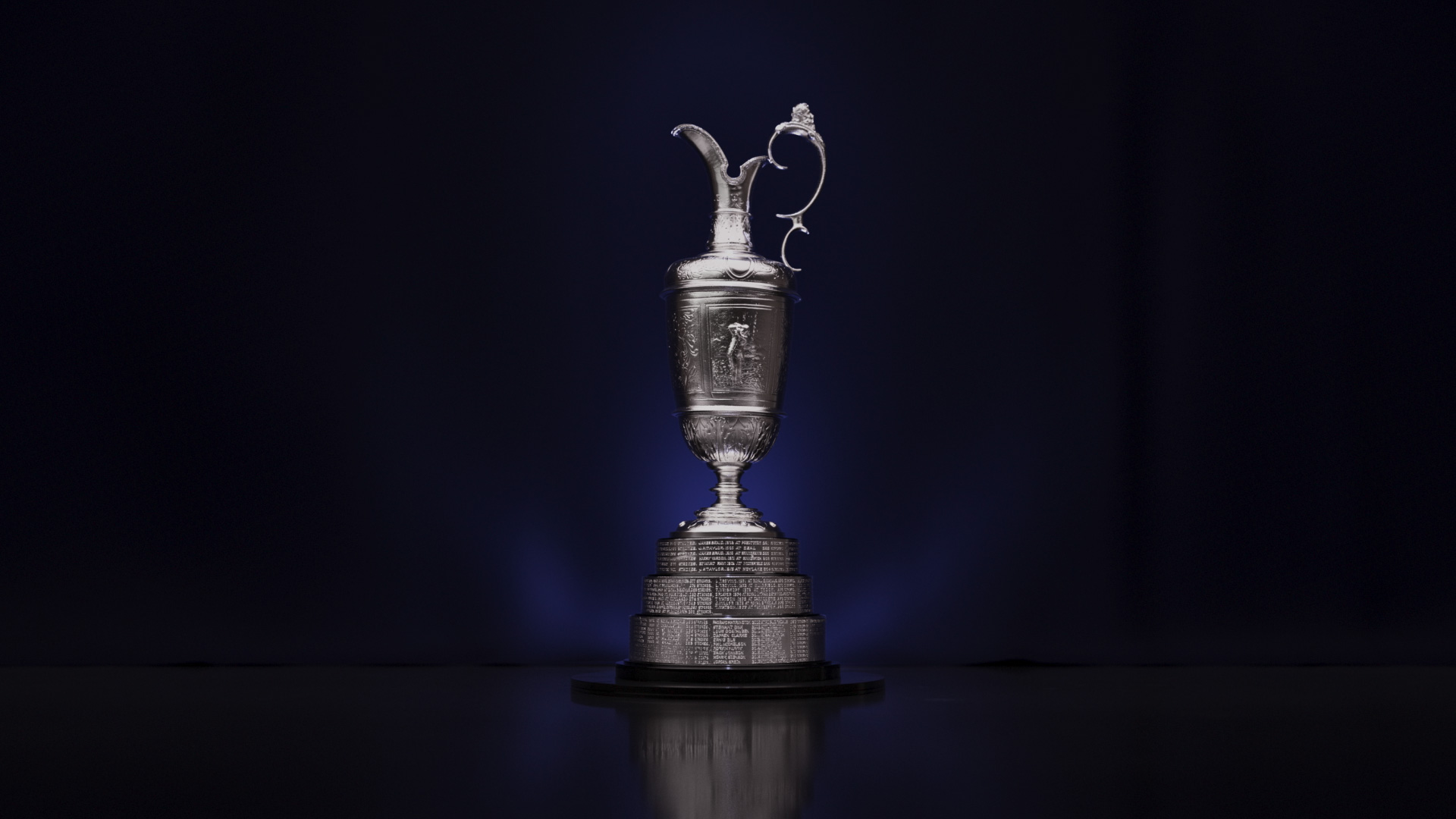 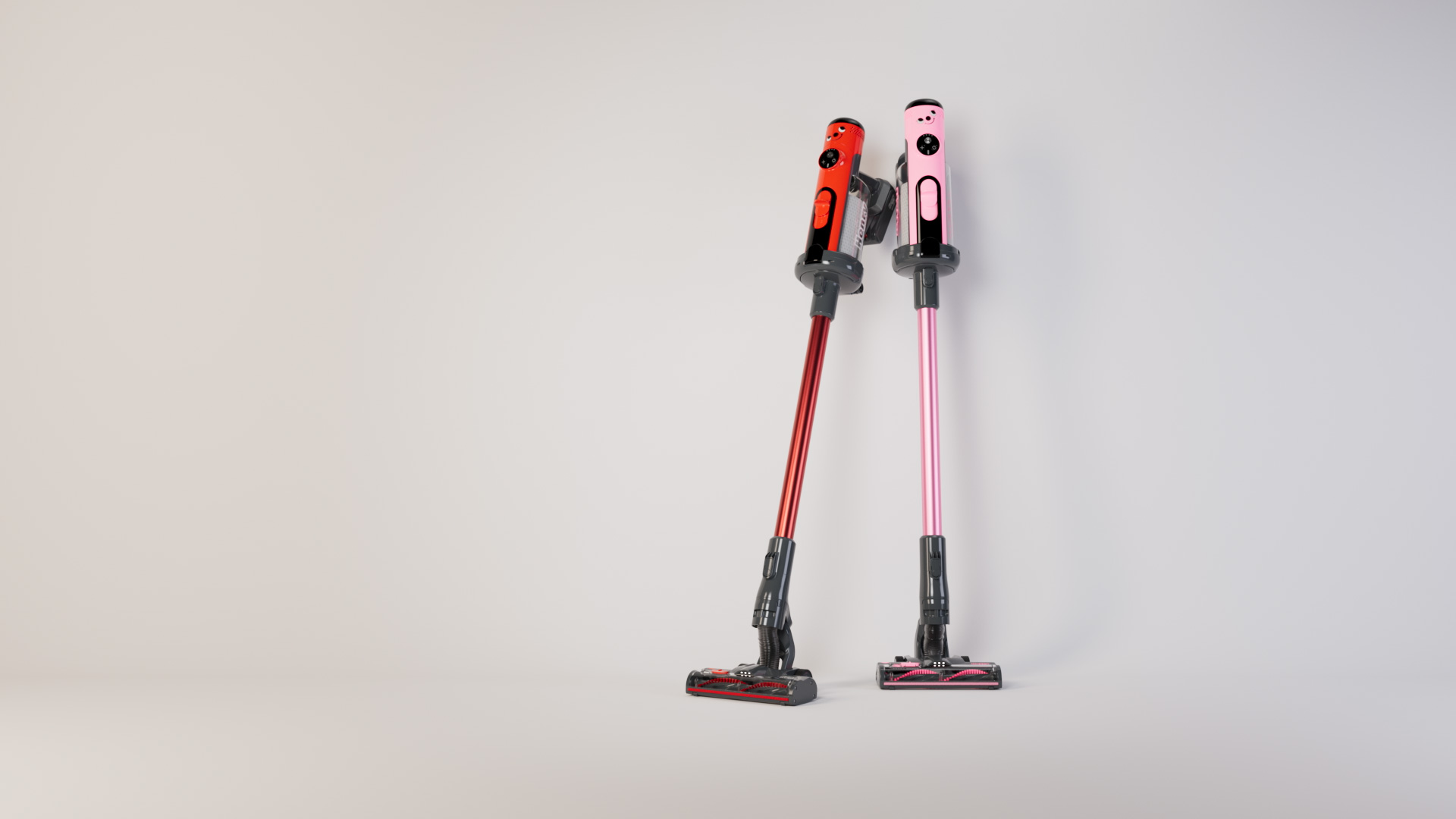 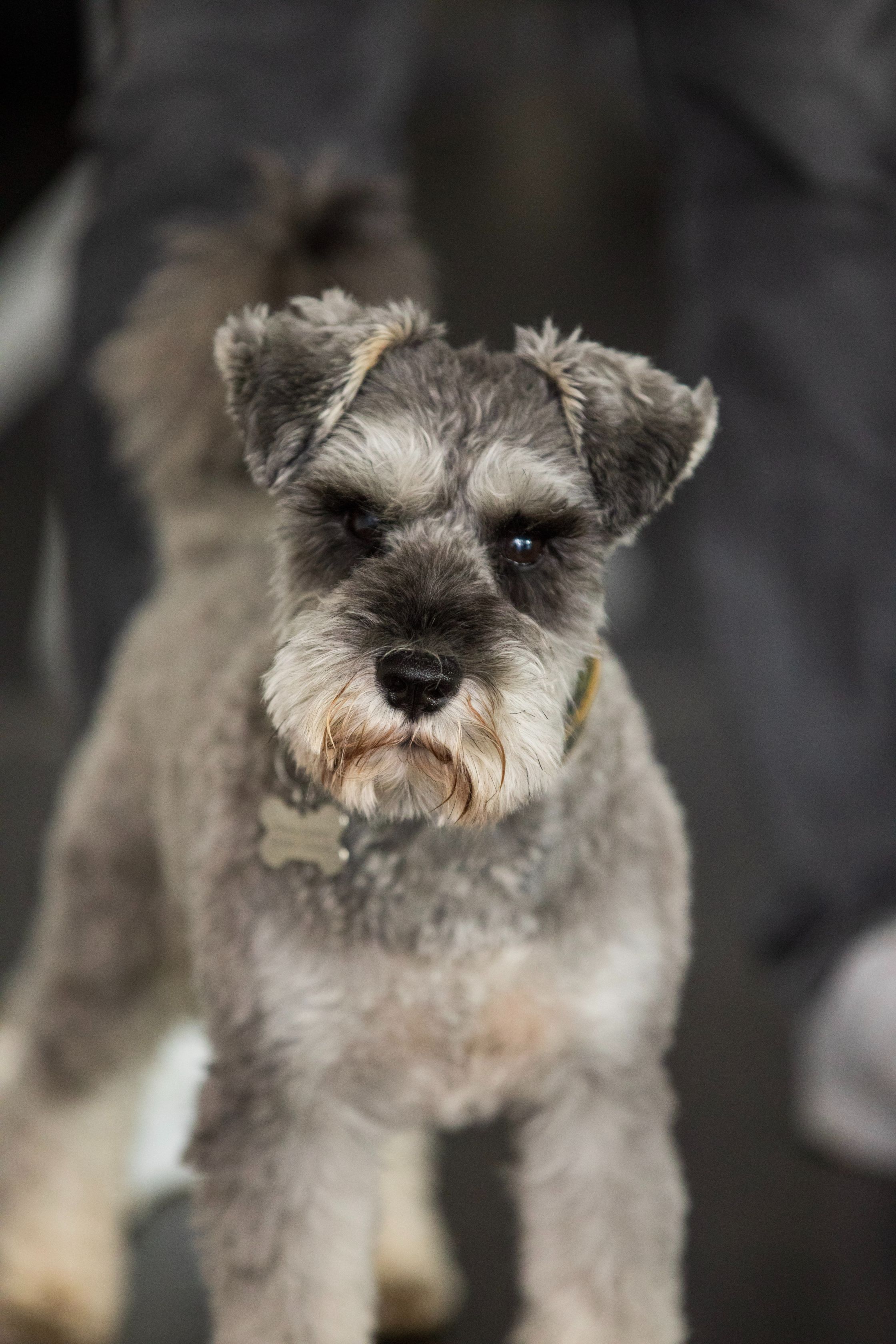